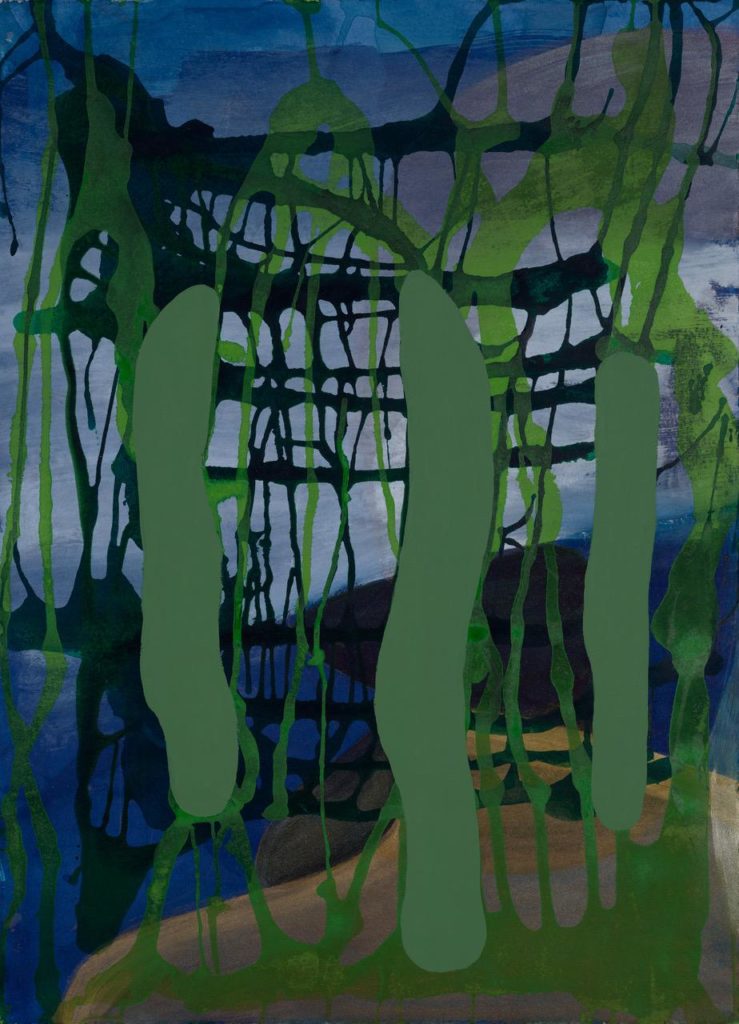 Gerri Rachins is an artist and educator from Boston, Massachusetts. Her artworks are part of private and public collections, including Museum of Fine Arts, Boston, Danforth Art Museum, Fidelity Investments, and others throughout the United States and Europe. She’s been a faculty member for over twenty years at the School of The Museum of Fine Arts at Tufts University. Rachins is represented by Mobilia Gallery in Cambridge and The Painting Center in New York.

Susi Raphael lives a creative life. She worked at the Cancer Society in broadcasting and advertising and started a radio show for them. After retiring, she launched another radio show called “Let’s Travel! Radio” on cultural tourism.

Raphael considers herself to be a self-taught artist and I has kept a painting practice in her studio in the Lower East Side, NYC for over a decade. She began to exhibit her multi-layered photographs in the 90’s in NYC in galleries and alternative spaces. She had a one woman show at the La Mama Galleria entitled Laissez “Les Bons Temps Roulez” in New Orleans which included typical cuisine and a fortune teller.

Susi Raphael has since had exhibitions of her paintings at Ceres Gallery, National Arts Club NYC, 131 Eldridge Street Gallery, 2 Rivington Street Gallery, The Art Students League and The Pen and Brush, an organization dedicated to women in the arts since 1894. Her work is in numerous private collections including the American Cancer Society and the Plow Share Group. 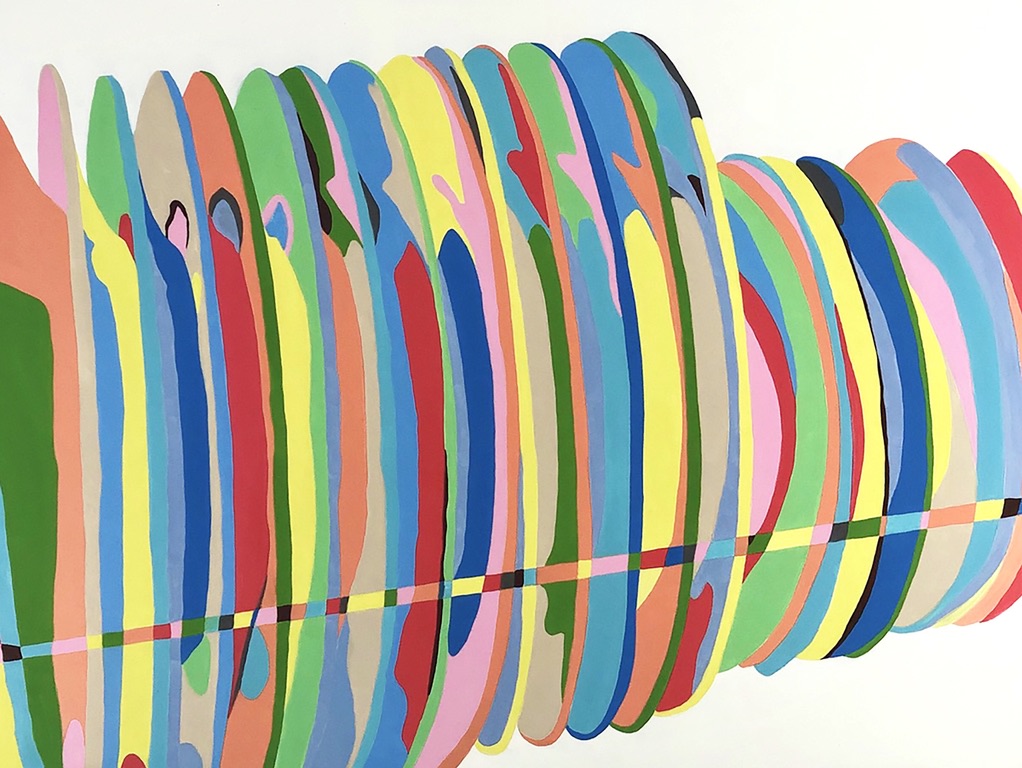 Patti Samper is an artist Born in Bogota, Colombia. She is also French and American and has lived in all three nations. Patti attended NYU, Tisch School of the Arts (BFA), where she majored in Photography.

Patti’s paintings are exhibited in galleries and organizations throughout the USA and abroad, with works in private collections. Patti has her studio in Montclair, New Jersey, where she also lives with her family. 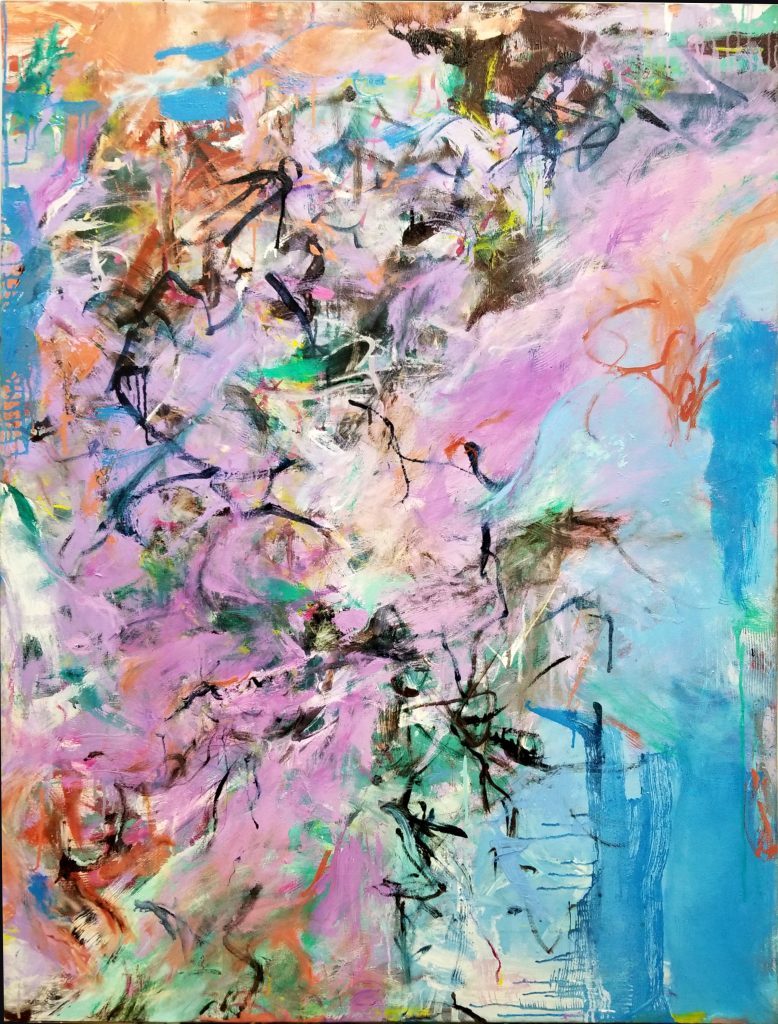 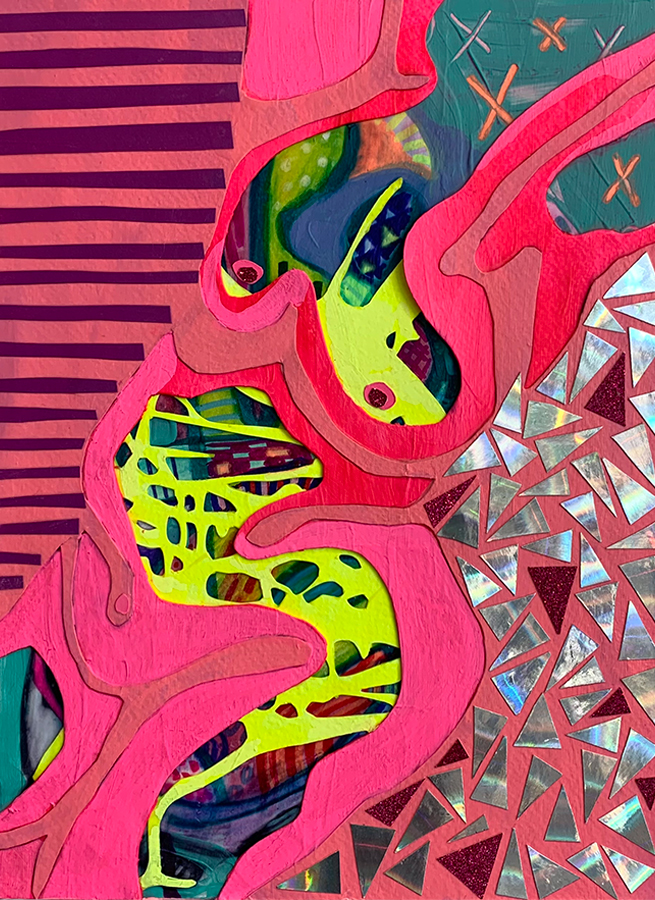 Amy is a St. Petersburg, Florida native. She is inspired by the sunshine and the easygoing vibe of her hometown. She has a great appreciation for the artistic energy her little city exudes. Amy’s work is a reflection of her appreciation for fun, adventure, experimentation, and process. Amy has been influenced and educated by travel and considers herself a student of experience. She worked for almost a decade in the travel industry and had the opportunity to live and travel all over the world.