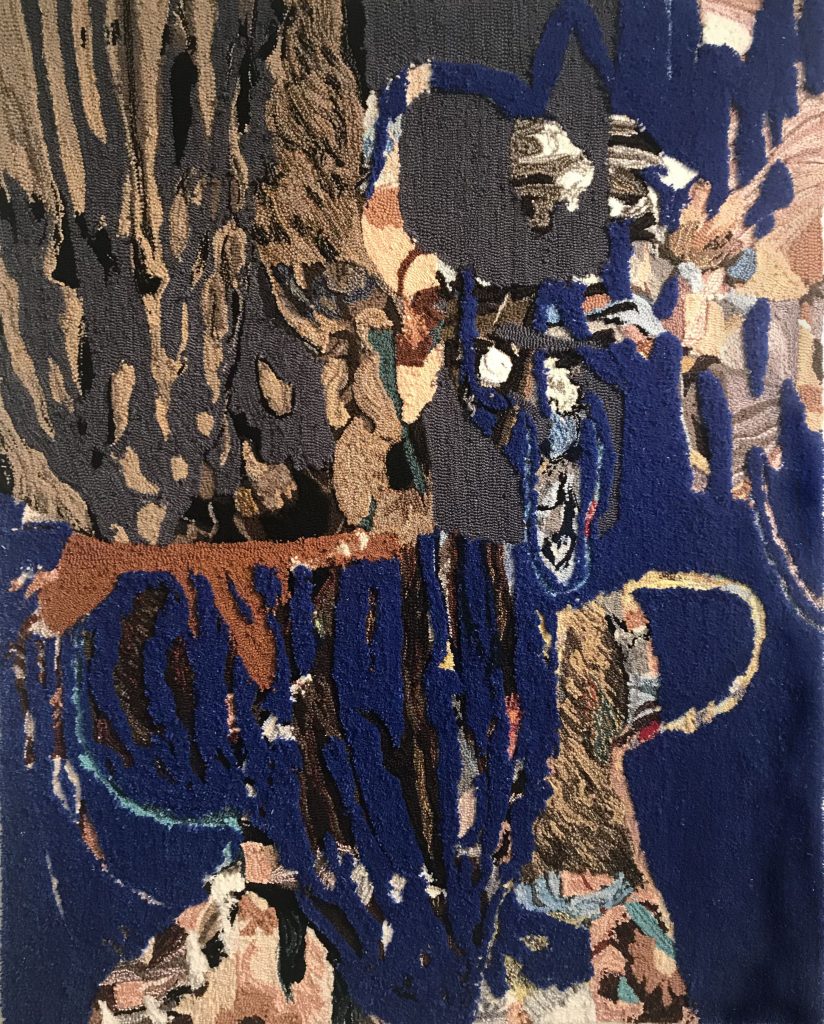 Originally from Boston Massachusetts, Randi Reiss-McCormack is an artist working between various processes, namely mixed-media painting, printmaking and textile. After earning an undergraduate degree in Painting and Printmaking at Cornell University, she spent a year working in various Printmaking and Painting Studios in Paris, France until relocating to Baltimore, Maryland to earn a graduate degree at The Maryland Institute, College of Art. Currently, she lives and works as an artist in Maryland, teaching, working in print studios, and as an Artist-in-Residence at the St. Francis Neighborhood Center. She has won a Maryland State Arts Council Award multiple times in different categories, a Trawick Prize, and is published in various publications including twice in New American Paintings. Reiss-McCormack has exhibited widely in solo and group exhibitions across the country and internationally.